Mai Oota (太田舞 Ōta Mai), better known as P-chan (Pちゃん), is a student at Yazawa School for the Arts. She dresses lolita-style and is always seen carrying Petite Francoise (aka Pucci Francoise - from japanese pronunciation in the anime) with her.

Mai got her nickname "Pi-chan" because her voice is very high pitched, so she sound like a whistle. [1]

Her doll, Petite Francoise is a memento of her deceased grandmother and first stuffed animal she made. P-chan tried to make one when she was in elementary school and from then on P-chan grew up to love making dolls. She signed up for the puppeteer club in junior high. Back then she wasn't very good at making dolls. P-chan was very shy girl, she really did want to make friends, but she couldn't say anything. And when she did talk, she couldn't hold a conversation. She felt like her dolls were her only friends and she was quite lonely. But when P-chan started puppeteering she slowly transformed herself. She became more confident and open, she also made friends with people who also loved dolls. Before long, she was able to make friends with almost anyone. And P-chan decided to go on fashion design to Yazawa School for the Arts because of love to sew things. Petite Francoise changed her life. Because of it, she treasures very much her little plushy Francoise. [2]

P-chan has been shown to be a very sweet, kind person and very cheerful.

P-chan cannot find a boyfriend because, as she said, she has ideal man in her head, who looks good with white tights on, which isn't easy to find in reality.[3]

In many japanese manga, the SFX, "Pii-" is the onomatopoeia sound effect for whistle. Hence, "Pi-chan" - "Whistle". 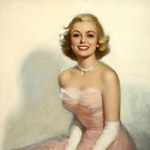 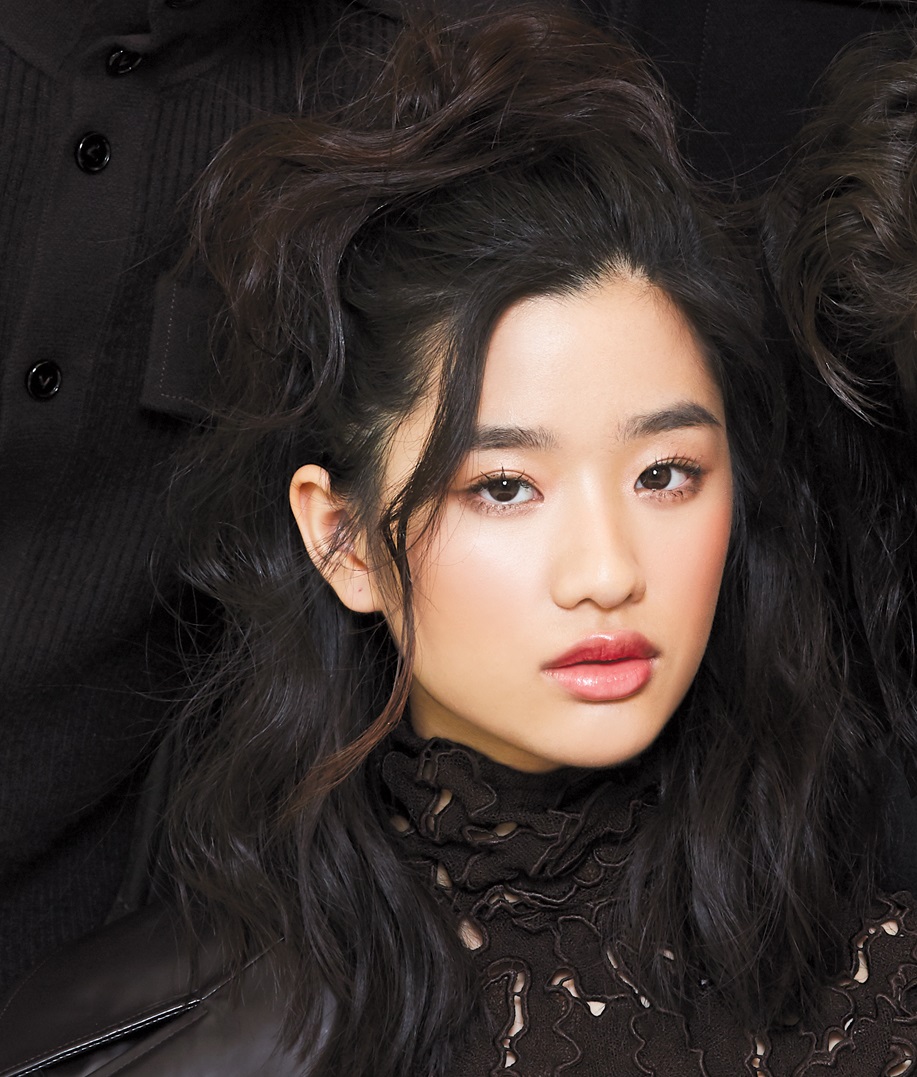